When accessing this video clip, the name of the video was changed to: “Hacker by Prosox & Kuroi’sh & Shade & Akashi IT & KiaRoot …”

Not only the music videos of Luis Fonsi and Daddy Yankee, dozens of other artists, including Shakira, Selena Gomez, Drake and Taylor Swift, were also affected. These videos belong to Vevo’s hosting service. 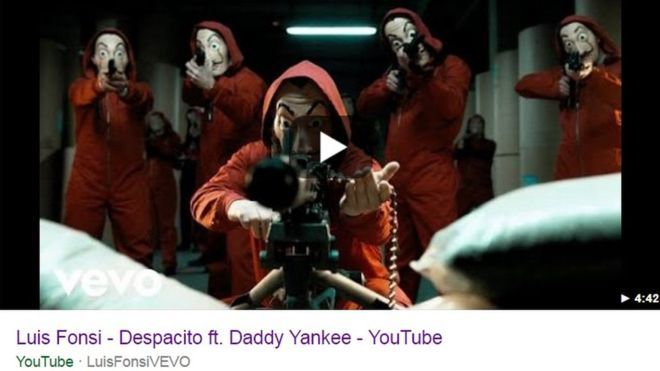 Despacito’s video was deleted and the cover photo was taken by a group of masked people holding a gun pointing to the front of the screen.

Hackers have identified themselves as Prosox and Kuroi’sh and left the message “Free Palestine” below.

On YouTube also appeared a video is supposed to record the computer screen of hackers attack video song Despacito. This person types the message on the screen that the song Despacito was hacked, changed the title of the original video. Hacked with Despacito are 14 other videos. Sign Anonymous.

According to Forbes Day 5.4, the most feared song of the year 2017 by Luis Fonsi and Daddy Yankee show has just hit a new record with 5 billion views, far from the second music See You Again only reached nearly 3.5 billion views.

This is a achievement but it is far too late to have any songs falling apart. 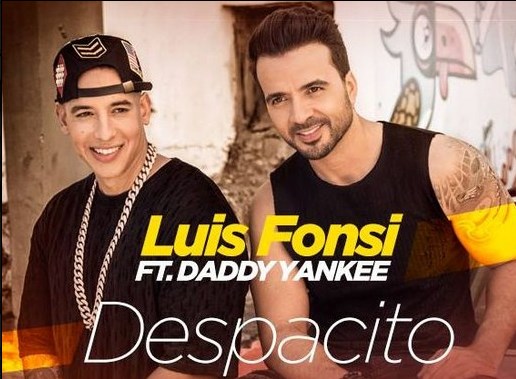 The Prosox hackers are a group of Palestinian hackers or at least pro-Palestinian.

This group hacked the website of the World Health Organization in March 2017. At that time, when he was contacted, his agent said that Prosox would be hacking more websites until the Palestinian Liberation. Prosox also has a Twitter account.

Targeting popular video artists’ views can be an act to spread the message of Prosox.

More than a dozen other artists including Shakira, Selena Gomez, Drake Taylor Swift were also affected.

The original videos of these singers were posted by Vevo .

A Twitter account of one of the hacking group members posted: “It was just a joke. I used the syntax: ‘ youtube-change-title-video ‘ and I typed ‘hacked’. Do not cry, I love YouTube. “

However, YouTube and the Vevo video hosting service have not commented on it yet.

How to Watch The 2018 World Cup Online

TOP 20 The most cute cats, dogs and computers

It’s rare for Apple to criticize another company, but why did Tim Cook say that to Facebook?

Facebook’s vice president of “The Ugly” disclosed the dark side of the company.

Facebook employees are afraid of leaking information of themselves, say nothing to the user?

About the Author: admin

Join our email newsletter and get news & updates into your inbox for free.